Getting started with iOS development

So... In the last couple of weeks, I've been researching iOS development - reading some blogs, going to some lectures or watching them on iTunes U, searching for answers to common questions on stackoverflow, etc.
This doesn't make me an expert on the subject, but I think if like me - you're thinking about starting with iOS development or mobile development in general, this post might save you some time and make sure you're not missing any of the important technologies available today (August 2011), and the information you need to know in order to get started.

Do I have to own a Mac in order to develop for iOS?

Does it cost me money to develop iOS applications? 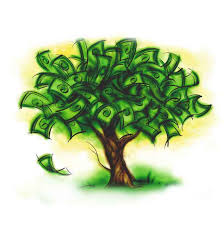 I'm considering deploying my app to android or other platforms as well.
What kind of options do I have? 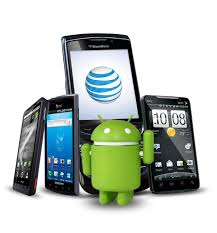 So, what are the downsides of using a cross-platform solution?
Why iOS and not Android? 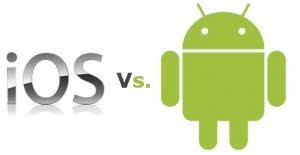 Some useful links to get you started
Objective-C
IDE (xCode) 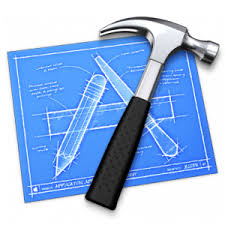 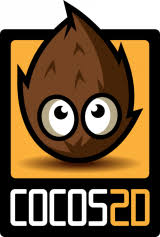 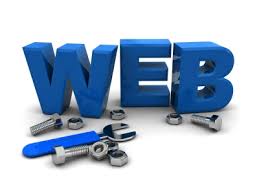 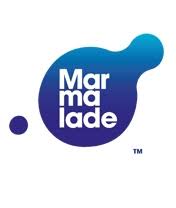 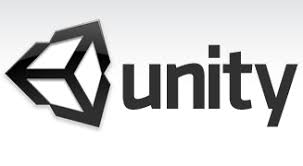 I would like to welcome any comments you have about the information written here: if you feel I left some important information out, if you spotted a mistake or two in the data, or if you have a personal opinion about some of the frameworks I mentioned. Please leave your comments as a reply to this post. I promise to take them into account.
Edit: Thanks @philxan for mentioning I forgot about MonoTouch

Email ThisBlogThis!Share to TwitterShare to FacebookShare to Pinterest
Labels: iOS